For the 2017 model year expect some changes from the Lexus Brand. Earlier this year the brand has revealed its updated design for the GS, LX, ES, and now they revealed the update to the IS. The IS has been a popular seller for its sleek, elegant and sporty look. Now for 2017 Lexus has decided to tweak the IS slightly. The IS looks relatively similar to the 2016 model year but has a twist. The new front headlights as well as rear tail lights are slightly redesigned with longer lines to match the GS. You won’t see a major change for the IS in the 2017 model year from the exterior but it’s a nice refresher for the car which draws in so many young clients who tend to stay and grow with the brand. The interior however will look the same to many consumers but one big difference will be vivid once sitting inside the vehicle. The car now comes with a 10 inch infotainment screen which is much bigger than that of the previous years. Navigation, rear view camera, and music controls will now be more visible and pleasing to the eye. Overall the 2017 Lexus IS is a nice refresher to the lineup and will appeal to many young buyers looking to join the Lexus family. 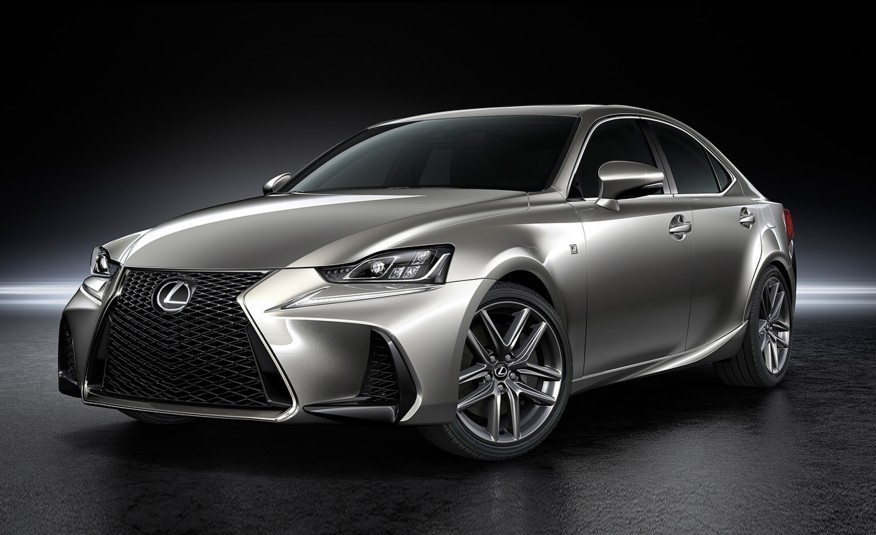 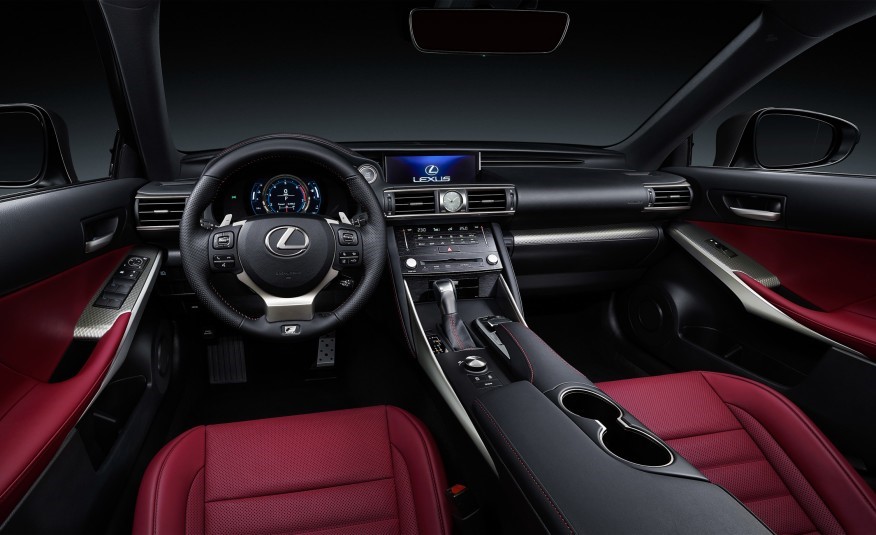