This past week the New York City Auto Show opened in the heart of New York City showcasing some amazing new cars. Mercedes Benz came to play unveiling a completely redesigned lineup for 2017. A model which has been their best seller for countless years, the C class gets a completely new look for 2017. 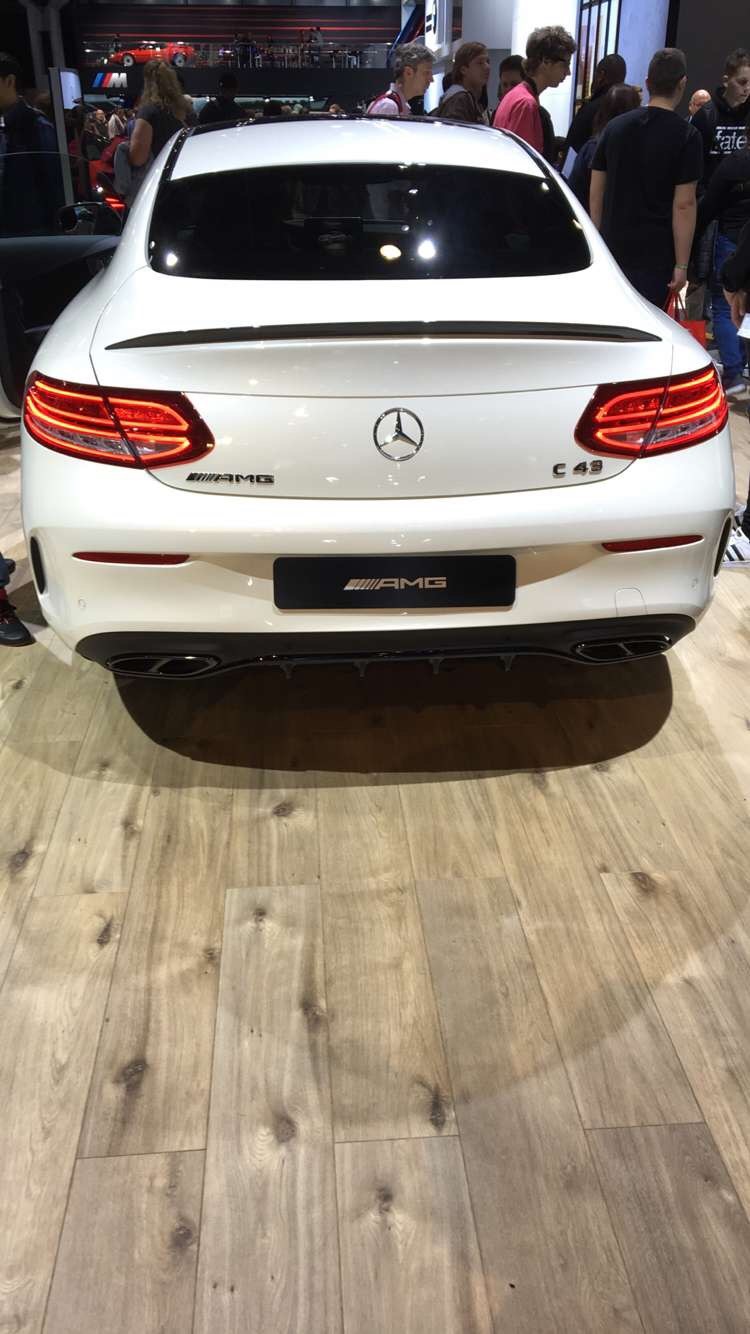 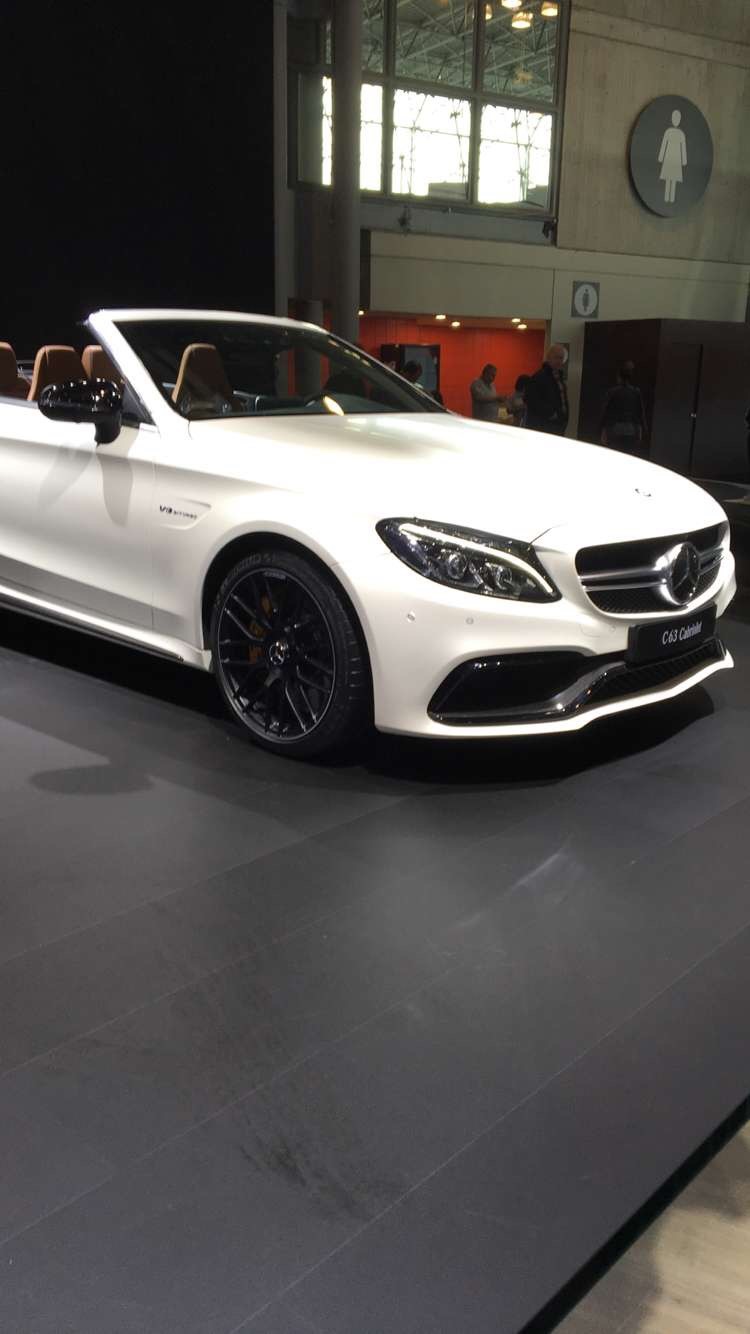 The brand unveiled a 2017 C Class coupe showcasing the most powerful AMG version on the showroom floor. The car looks like a mini S Class coupe but still stands out with its large rear fender and sporty body kit. The E Class Sedan gets a new redesign for 2017 with some exterior modifications that will definitely appeal to the eye of an E Class fanatic. Mercedes has been known for its luxurious cars and stellar service to customers for many years and nothing has changed in 2017 with their brand new models. Everything is built with care, precision and perfection with not a single piece of cheap material utilized in any of its models.

Mercedes however isn’t the only brand making a huge statement at the Auto Show, its German competitors BMW unveiled some amazing cars in their section. The 7 Series Sedan has been argued to be the most technologically advanced luxury sedan after the S Class since its release earlier this year. The brand heard all the praise for its redesigned luxury full size sedan and brought the brand new 2017 BMW Alpina B7 to its showroom section. All BMW lovers and enthusiasts saw that car from a mile away and appreciated the craftsmanship, and design. The car was showcased in Alpina’s signature light blue color with the wheels and Aphina Badging we all love to see on the streets. That however wasn’t the big story of the BMW section. BMW owners had an exclusive BMW lounge section overlooking the BMW showcase with a surprise awaiting them after entry. The brand’s fan favorite BMW M1 in a beautiful bright red color was there only available to exclusive BMW owners for viewing. Overall BMW came to play with its luxury cars and shows no sign of slowing down in 2017 based on the popularity around its cars.

Alfa Romeo revealed its luxury sedans packing power that will be available in the coming months and is trying to attract customers of a different segment. Lexus unveiled its brand new LC model with its mid cycle redesigned GS, newly redesigned RX and other favorites like the IS, ES and GX. Audi isn’t backing down with its new 2017 A4 and Acura revealed a mid cycle redesign for its flagship MDX. Maserati and Bentley both revealed a game changer for their brands. 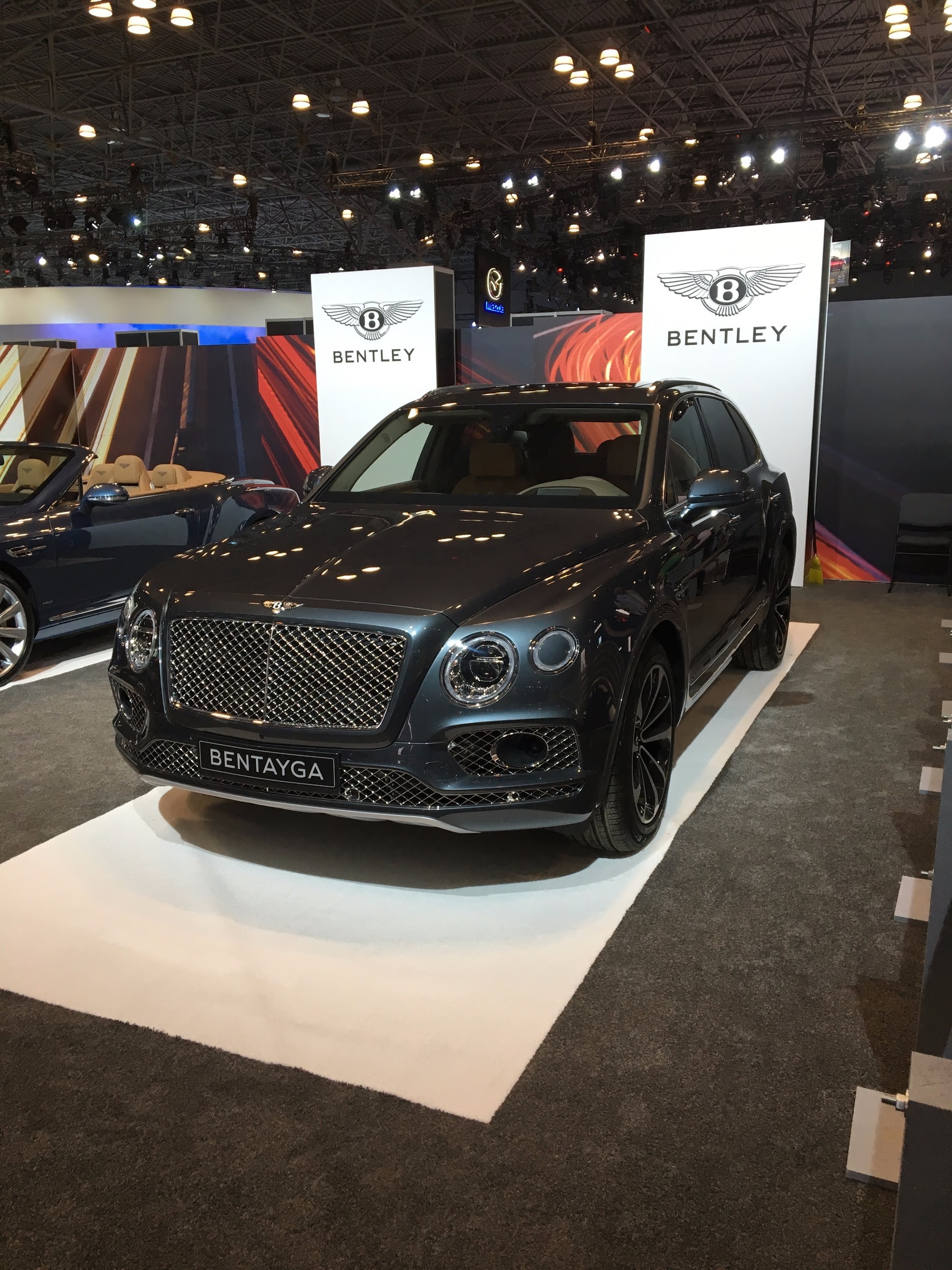 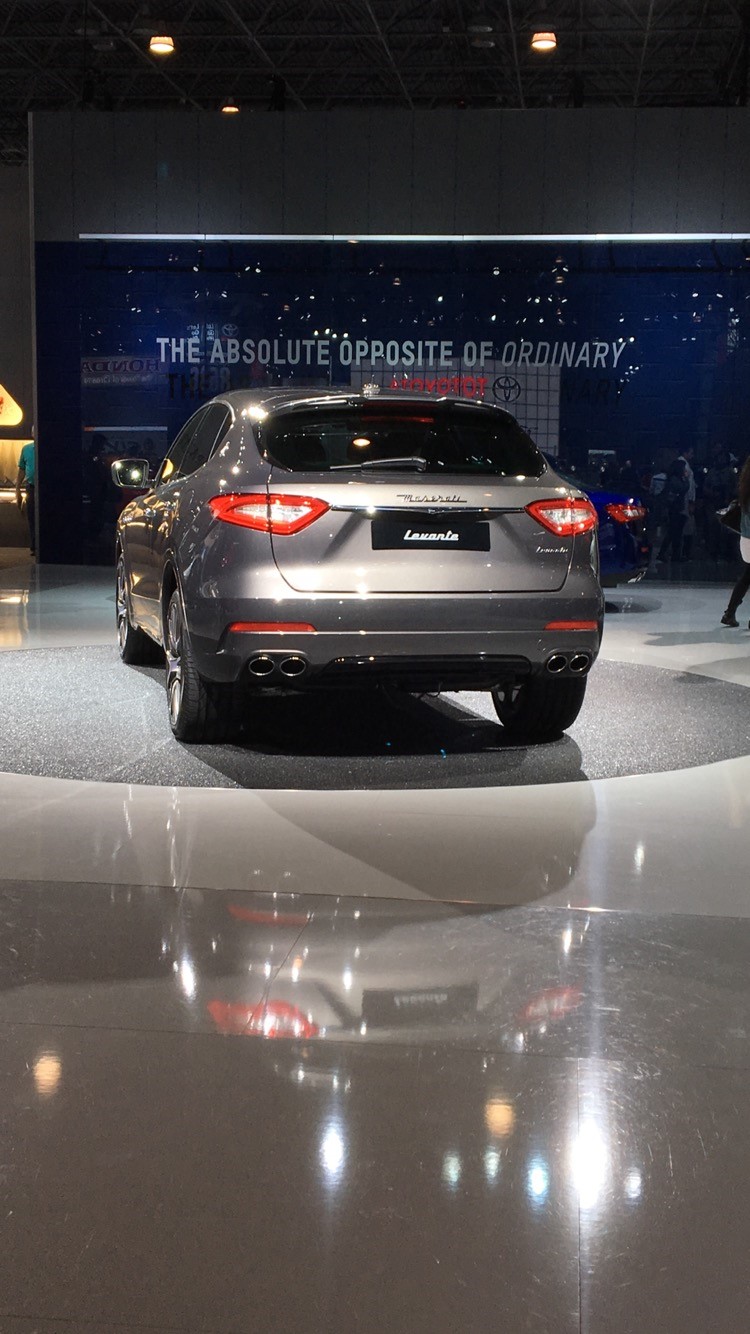 These luxury brands are not only dominating the luxury sedan market, but are now trying to infiltrate the luxury SUV section with the reveal of their new SUV’s. Many new updates to the cars we all love are coming soon and your auto experts at New Auto Group brought you the inside scoop.